New Spin On An Old Classic 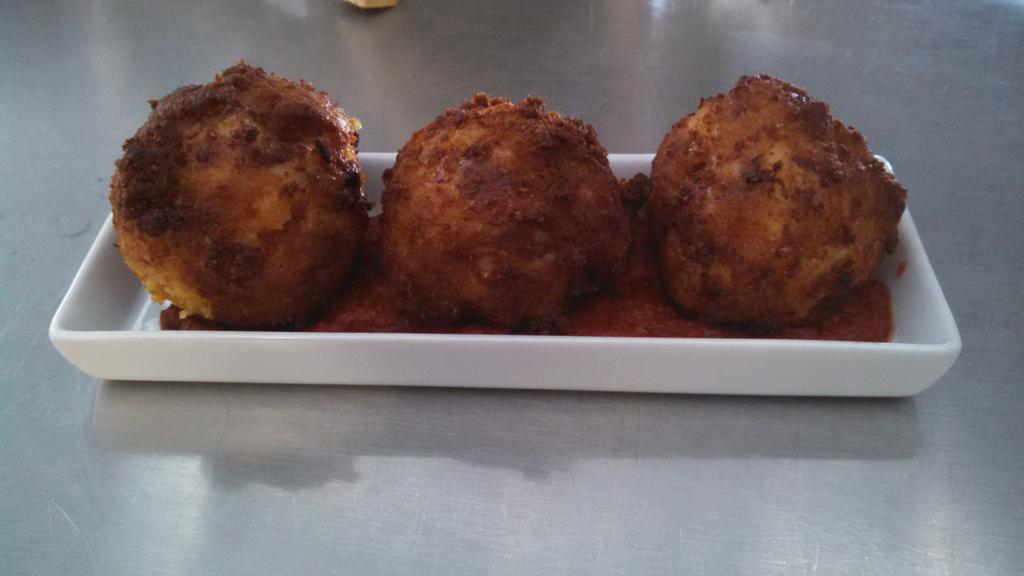 Believe it or not, there was a time when macaroni and cheese was a meal enjoyed solely in the comfort of your home. It wasn’t something you’d see on a menu, nor was it considered an option as far as fine dining was concerned. However, these days, there aren’t many restaurants without it. Chefs all around the world are not only including America’s favorite cheesy cuisine on their menus, but they’re coming up with innovative new ways to enjoy the classic dish, making it virtually indispensable for restaurant patrons not to love.

Being the ultimate foodie that I am, I’ll try pretty much anything once, maybe even twice, but when it comes to macaroni and cheese, I must admit, I’m a bit traditional.

It wasn’t until some years ago while out to dinner when a friend urged me to try the new must have macaroni and cheese dish. I watched in confusion as the waitress brought out a plate of breaded cheese pasta balls which had been wrapped in bacon and then fried. Although skeptical, peer pressure (and hunger) set it, and well to my surprise, it was delicious! Never did I think to pair mac and cheese and bacon before, let alone fry it, and now it’s one of my favorite ways to eat it.

Since then, I’ve explored the macaroni and cheese version of Shepherd’s pie, pizza, and even tried a mac and cheese hamburger once. But it wasn’t until I picked up a menu at a very affluent restaurant and saw Mac ‘n’ Cheese Waffles as an option when I thought I had seen it all.

Soon after, I discovered macaroni and cheese egg rolls, mac ‘n’ cheese sushi; but the most inventive mac trend (in my opinion) I found would have to be the Mini Mac & Cheese Muffins. Not only are they super cute and yummy, but the recipe calls for the same ingredients that you would normally use in your baked macaroni and cheese. But instead of using a baking dish, fill a 12-cup muffin pan greased with butter and flour with your macaroni and cheese mixture, then sprinkle the muffins with breadcrumbs and cheese toppings and bake until they’re golden brown. Afterwards, refrigerate the muffins while still in the pan for a few hours to keep its shape, and then reheat later. You will thank me later…

These are just some of the ways restaurants are adding their spin on an old classic. What are some of your favorite creative mac and cheese recipes?