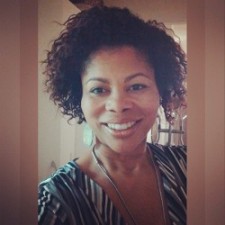 Kelly Chapman is the Owner of mac-O-licious, a Gourmet Macaroni and Cheese business in the Los Angeles area.  mac-O-licious opened on January 3rd as a Food Truck garnering attention from Corporations, Celebrities, Film Studios and local Consumers.  Currently, you can find Kelly Chapman singing and serving at Farmers Markets and events all over the city.  While Chapman is becoming well-known for her cheesy comfort food in a cup, she was already well known in business and entertainment circles.  Let’s explore both worlds:

Firstly, Chapman is also Managing Director of Lightworld Enterprises, LLC “Diversifying the Workplaces of the World.”  Prior to that, Chapman was the Director, Diversity Recruiting at Microsoft Corporation.  Under Chapman’s leadership, Microsoft’s www.youatmicrosoft.com won the coveted “Webby” for Best Employment Website, and the function won the ERE award for Best Diversity Recruiting Program.

…and she won a Celebrity Chef “Women Cooking for the Arts” Award in 2007.  She baked a “Cheesy Crab Surprise” which was a bowl of crab and (of course – cheese) baked in a crispy phyllo dough.

She has been a guest on “The Steve Harvey Morning Show”, “Black Enterprise Women of Power Conference”, and a Blogger for Essence Magazine.  Her speaking requests include: best practices in diversity recruiting and marketing, entrepreneurship to certified MBE’s, philanthropy, and corporate career success.  Her passion is helping Women and Minorities achieve in business and in Corporate America.

Kelly is also well known for her artistic talents internationally, as a vocalist. 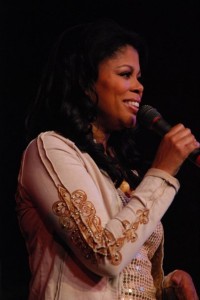 Kelly’s first CD “Real” was released to a packed house at the Ohio Theater Playhouse Square in Cleveland. The impressive debut featured the poignant single “Heal Me” which BET selected as the theme song for their Hurricane Katrina relief telethon. The corresponding video has been in regular rotation on Gospel Music Television as well as BET Video Gospel. It was also a finalist in the Gospel Music Associations Songwriting Competition as well as the International Songwriting Competition. But the creative flow didn’t end there, Chapman co-authored (with Kenya Banks) a companion book to the CD titled “Real: The Truth about Being Single.”

On Chapman’s second CD, “Great is Your Grace” her soaring voice deftly  takes the listener through various styles of music from Jazz to Rock to Gospel.  Chapman energized and touched listeners with a variety of television appearances including BET’s Celebration of Gospel Pre-Show, Harvest Show 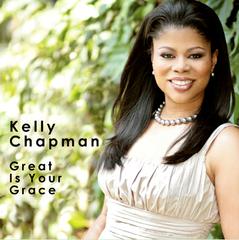 Featured in Money Magazine, Chapman is an avid philanthropist.  She created the Wilma A. Chapman Scholarship Fund at the Cleveland Foundation in honor of her mother.  She donates a portion of the proceeds from the sale of her song, 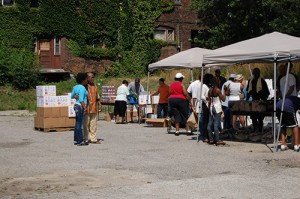 “Excuse Me While I get My Praise On,” to the New Orleans Mission.  Most recently, she founded the Kelly Chapman Ministries Mobile Pantry feeding low income families in her hometown of Cleveland, Ohio.  To-date over 12,000 people were fed.

Friends and family call Chapman, “Amazing” and “Inspiring” and most wonder how she does it all.  Ask her and Chapman will say, “My faith has sustained me.  My purpose and focus have directed me.”

Chapman’s experience in Corporate America, working for Brands such as Microsoft, Eaton Corporation and AT&T, her Entrepreneurial pursuits in retail, and her artistic talents create a unique level of insight and ability across a variety of functional areas.  She is a creator and a business woman. That is a recipe for success, and Chapman is taking her talents to a marketplace near you! 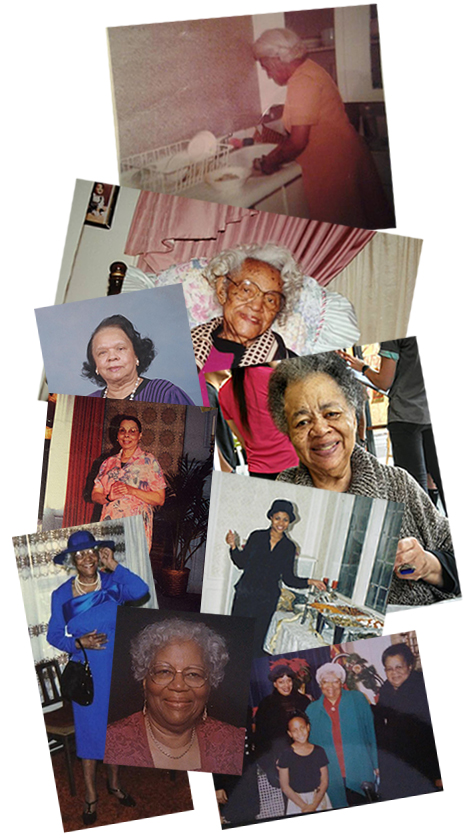 Kelly comes from a long line of good cooks.  Whether it was “Mother Florence” who lived to the ripe age of 105, or her late Grandmothers from Saluda, South Carolina and Chattanooga Tennessee – Kelly became accustomed to Southern Style cooking at a young age.  Everyone liked to cook including her Aunt Patricia Jackson (who was a bit more upscale than the rest of the family dish-wise.)  Whether it was Chitterlings or Chicken, the aroma’s, the taste, and the warmth of family is something Kelly will never forget.

She learned to cook many dishes from her late Step-Mother Rowena Chapman, but perfected her mac’n’cheese with the help of her Mother – Wilma Chapman.

She began cooking mac’n’cheese on her own in College, and when Grandmother “Edith” passed away, the family began coming to Kelly’s home for Thanksgiving dinner.  The festivities grew to 30 people over time.

…and over time the family became smaller.  In the last ten years Kelly has seen the passing of all of her grandparents, her Aunt Patricia and her Step-Mother Rowena.  She has fond memories of what she learned about cooking from all of her family members.  Kelly is delighted to share some dishes with her #maclovers.

A new trend is emerging around the United States:  macaroni and cheese has become a “staple” on the menu.  No longer the sought after side dish found only at your local Southern Style “Soul Food” Restaurant, Macaroni and Cheese is being cooked by top chefs from California to Chicago.  Whether it is your family favorite “cheesy” Mac, that is very kid-friendly, or your high-end 5-cheese baked with gourmet cheeses, Chefs are beginning to experiment with a signature side dish that takes “comfort food” to a new level.  And who doesn’t like macaroni and cheese? 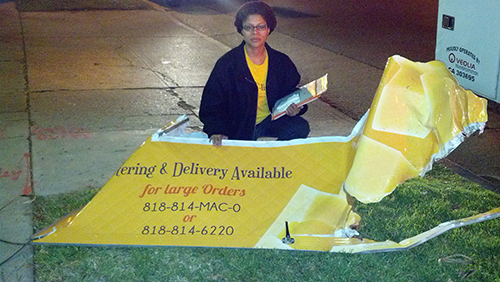 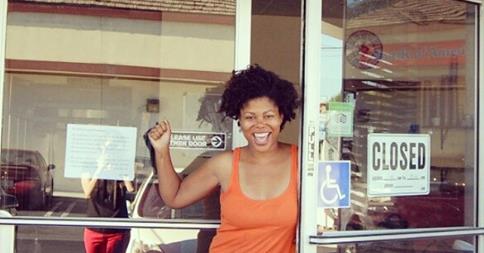 About Macaroni and Cheese:

To learn about the history of mac’n’cheese (which is super interesting)  Click below: